So, it has been quite a while since I've posted on here! Almost a year! For those who are/were loyal readers, I'm sorry if it seems I fell off the face of the earth. I didn't. I just found a new place on earth called Facebook. I am addicted to it. I HAVE to go on at least once a day. Except when on vacation. When Dean and I did our World Tour every weekend in September, I didn't have computer access. So, no Facebook. I did post via text messages from where ever we were, though. And there was internet access at the house in Deep Creek, so really it was only 2 weekends + this past weekend when we went to Raccoon Creek Park for our anniversary weekend!
That was a great weekend. The weather was beautiful. I slept like I haven't slept in a long time...9 good hours or more a night! We didn't do much but relax and enjoy each other's company. I read alot like I usually do when we camp. I read Poison Mind. It's a true story about the investigation and arrest of George Trepal. He poisoned his neighbors by putting Thallium Nitrate in Coke. The Mom died. Her son and stepson have all but recovered fully. The whole family drank the cokes that were planted in their house, but the mom got the worst of it because when she got sick, they thought she needed hydrated and kept giving her more not knowing that that what was making her sick!
Last month while on the world tour, I read Barbara Walters' book, AUDITION. It is very well written and since she is still on The View almost everyday, it was her voice in my head as I was reading. I could actually hear her telling me the story. A very interesting life she has had and continues to have!
So, I have been applying for jobs that I find on line at different websites like Pgh.jobs.com, simply hired.com, monster.com, appone.com. It's horrible to be trying to find a job when PA has a very high unemployment rate right now. Thank you Ed Rendell. I voted for Lynn Swann. I wish more people had. I know it's a national problem though too. I am just a little discouraged. I keep kicking myself for staying the employ of Parker Plastics and not taking the job at the restoration company. Maybe I would not have had to be laid off.
Other than that, there's not much new. Other than my cousin got engaged yesterday. A new beginning............
Posted by Shar at 12:30 AM 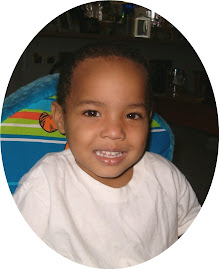 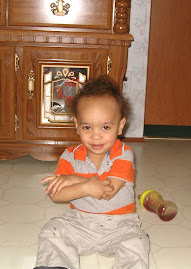 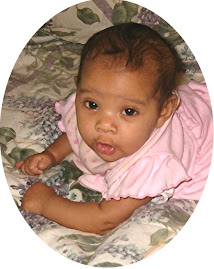 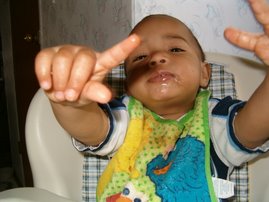 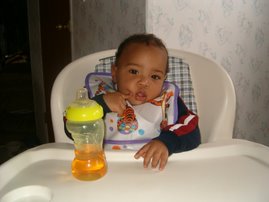 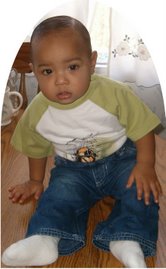 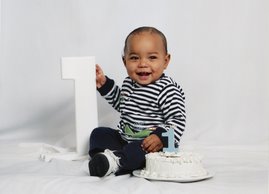 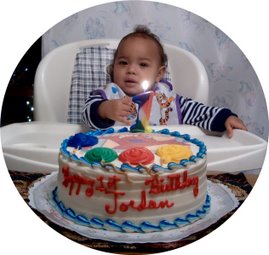 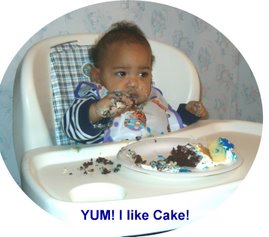 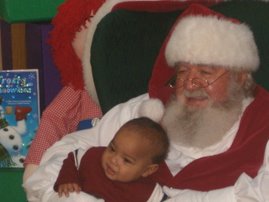 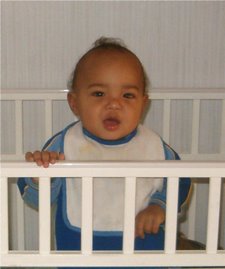 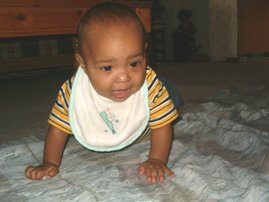 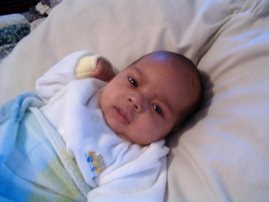 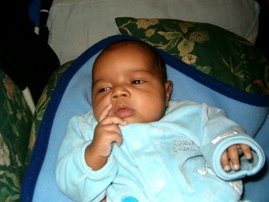 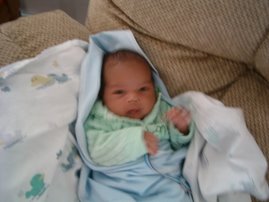 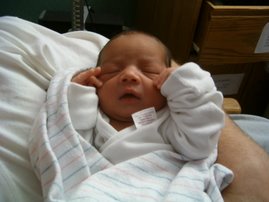 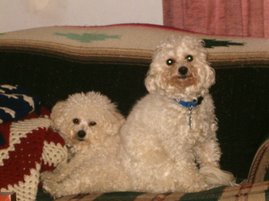 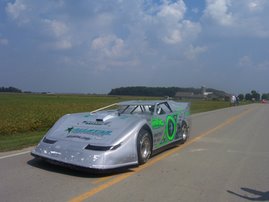